Omicron Appears! Worse Than Delta! What Are The Follow-up Risks?

Home/UVCA News/Omicron Appears! Worse Than Delta! What Are The Follow-up Risks?

Omicron Appears! Worse Than Delta! What Are The Follow-up Risks?

“More powerful than Delta,” “can disable vaccines,” “associated with HIV.” …… Recently, A new strain of crown variant, known in academic circles as B.1.1529(Omicron), which is spreading rapidly in South Africa and Botswana, has recently attracted attention.

As some media described it as “the worst mutant strain to date”, people began to worry that B.1.1529 will become the next “Delta”, bringing a more serious challenge to the global fight against the epidemic.

The WHO held an emergency meeting and issued a statement on 26th local time, listing the new coronavirus variant B.1.1.529 as a “variant of concern” and naming it Omicron. The WHO noted that the Omicron variant was first reported from South Africa, and preliminary studies suggest that it poses an increased risk of re-infection in humans.

The virus has mutated again, what is the subsequent risk? Experts reveal an important information>> 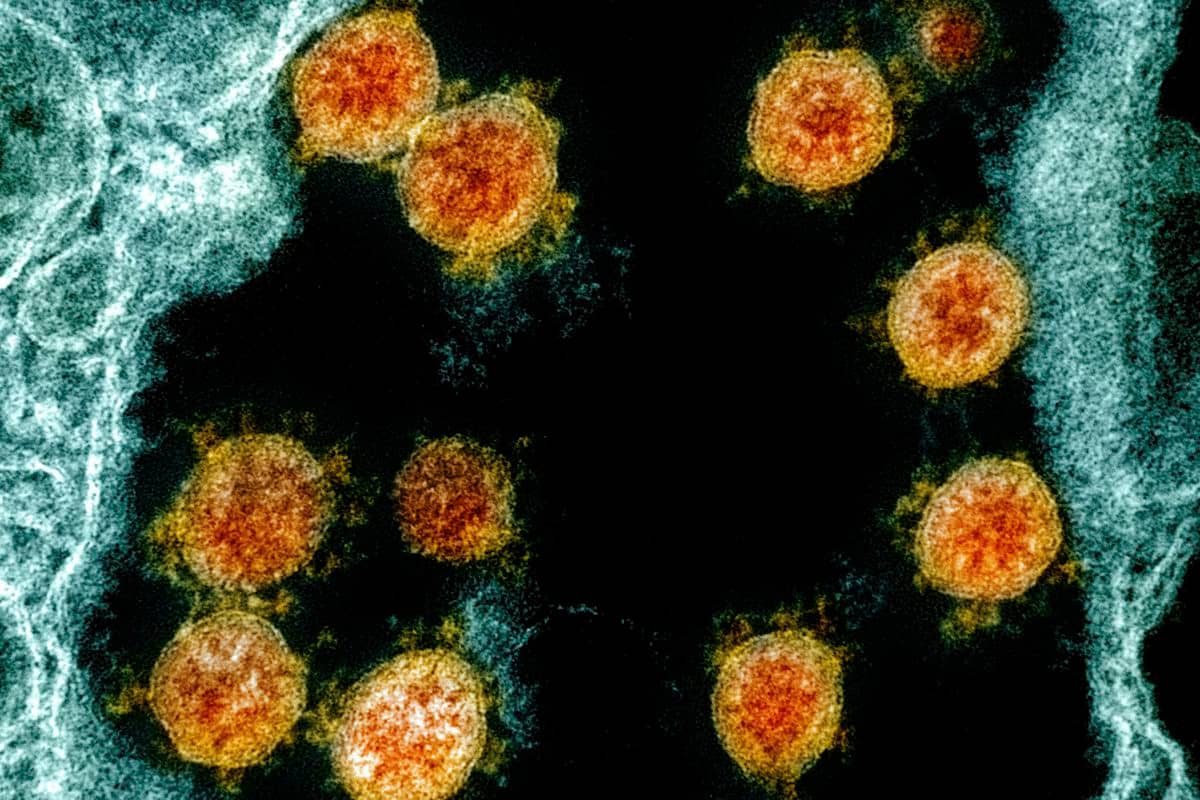 What are the risks of Omicron?

Experts who spoke to the Global Times on the 26th remain on the fence about the severity of B.1.1529 and stressed that the mutant strain’s more mutated loci are not necessarily proportional to the virus’ infectiousness.

According to the well-known scientific journal “Nature” website reported on the 25th, B.1.1529 was initially discovered in the southern African country of Botswana and then spread rapidly in the Gauteng province of South Africa, where Johannesburg is located. As of that day, Gauteng Province, South Africa has 77 cases of B.1.1529 caused by the confirmed cases. According to local health officials in South Africa, early detection results show that the new cases in Gauteng Province on the 24th, 90% are caused by this new mutant strain, far beyond the level of “Delta” and other mutant strains of the same period. In addition, Botswana now has four confirmed cases of B.1.1529, and Hong Kong, China, has also reported two cases, the source is an Indian man who recently arrived in Hong Kong from South Africa.

B.1.1529 is of concern mainly because of the presence of more than 30 mutations on its stinger protein (S protein), including 10 in the RBD region (receptor binding domain). The former allows the new coronavirus to attach to and invade the cells of its host, and is the “key that the virus uses to open the door to human cells”; the latter is the site of first contact between the virus and human cells. In contrast, the “beta” variant has three RBD mutation sites and the “delta” variant, which is still ravaging the world, has two.

Mutations in the RBD region of B.1.1529, such as N501Y, have been seen in the “beta” variant, which has been linked to viral infectivity and immune escape. Tullio de Oliveira, director of the South African Centre for Epidemic Response and Innovation, was quoted by the BBC on 25 May as commenting that B.1.1.529 has an “unusual cluster of mutations” and is “very different” from other mutations that have spread “. “This mutant strain surprised us by evolving extremely fast at the level of mutation and by having more mutations than we expected.” Olivella said.

Despite the worrying emergence of B.1.1529, numerous scientists both at home and abroad agree that it is too early to make any pessimistic or optimistic assessment. Yang Zhanqiu, a professor at the Institute of Virus Research at Wuhan University’s Faculty of Medicine, said in an interview with the Global Times on 26 June that although B.1.1529 has more mutation sites, there is a meaningful and meaningless difference between such mutations, and there is no definite positive relationship between the number of mutation sites and the virus’ ability to spread. Long-time concern about the new coronavirus doctor Zhuang Shi Lihe 26 also wrote that the RBD region mutation of B.1.1.529 has many more loci mutations that we are not familiar with, and whether they will have a significant impact on the ability of the virus to spread requires further research.

The BBC report also mentions that more mutations are not necessarily a bad thing, and further understanding of the impact of these mutations is needed. There are many mutant strains that look scary on paper but ultimately are not as scary. According to Shots and analysis, judging from the rate of spread of B.1.1.529 in South Africa, he personally believes that the strain may have the ability to spread beyond Beta, but the answer to whether it will reach the level of Delta will not be known until the next few weeks. The answer to this question will not be known until the next few weeks.

The threat posed by the new mutant strain is also reflected in the impact on the effectiveness of the vaccine. At a press conference held by the South African Department of Health on the 25th, Oliveira said that B.1.1.529 contains several mutations associated with increased antibody resistance, which could reduce the effectiveness of the new crown vaccine, and also contains mutations that make it more infectious. In his article, Zhuang said that, based on previous studies of other mutations combined with computer simulations, B.1.1.529 may have a strong immune escape ability because the S protein and RBD are binding targets for neutralizing antibodies, which means that both current antibody drugs and the new crown vaccine may be less effective when faced with B.1.1.529.

However, Yang stressed to the Global Times that although there are more variations of B.1.1.529, it is still not a new subtype and has not reached the point of immune escape and vaccine failure, and the existing New Crown vaccine will still have some protective effect.

Due to the serious risk of the B.1.1.529 mutant strain, the UK has announced that it will put six southern African countries, including South Africa and Botswana, back on the red list of travel restrictions, and will stop direct flights from these countries from noon local time on November 26, and enforce quarantine of travelers returning home from these countries. In this regard, Zhuang Shili and commented that more countries may adopt such suspension measures in the future, and our country may also refer to this measure at the appropriate time. But the main threat to China is still “Delta”, whether B.1.1.529 will develop, need to be observed in the next few weeks.

Yang Zhanqiu told the Global Times that the existing public health measures such as centralized quarantine of entry and regular nucleic acid in key positions in the country are still effective, and the public need not worry too much.