From a transmissibility perspective, Omicron has been reported in 11 countries and territories worldwide. Early studies suggest that Omicron has an R-value of 2, meaning that it can be transmitted to 2 people per patient. As of 28th, the mutant strain has been reported in at least 11 countries and territories, including South Africa, Botswana, Hong Kong, China, Belgium, the United Kingdom, and Australia.

1 Omicron mutation sites are numerous but toxicity is doubtful

2 It is urgent to build a scientific defense barrier. 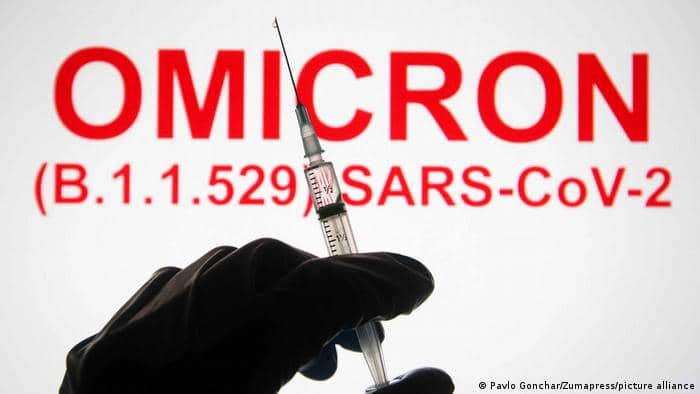 1 Omicron mutation sites are numerous but toxicity is doubtful

1)From the perspective of origin, the appearance of Omicron may be associated with immunocompromised patients.

Because Omicron mutant strains carry an unusual set of mutations, scientists believe that Omicron may have mutated during chronic infection in an immunocompromised case or may have come from an untreated AIDS patient.

2)From the perspective of transmissibility, Omicron has been reported in 11 countries and territories worldwide.

Early studies suggest that Omicron has an R-value of 2, meaning that it can be transmitted to 2 people per patient. As of 28th, the mutant strain has been reported in at least 11 countries and regions, including South Africa, Botswana, Hong Kong, China, Belgium, the United Kingdom, and Australia. 28th, South African President Ramaphosa said the Omicron strain has spread to all provinces; in Hong Kong, China, a total of two Omicron-infected patients were found, one arrived from South Africa on the 11th and the other patient was infected because he was staying on the same floor as the confirmed patient The other patient was infected by staying on the same floor of the isolated hotel.

3)From the perspective of mutagenicity, Omicron has more mutant loci, which may cause a decrease in vaccine effectiveness.

Compared to the Delta strain, the Omicron strain has more stinging protein mutations. According to a study conducted at the Children’s Hospital in Rome, Italy, Omicron has 50 mutations, 32 of which are in the stinger protein, while the Delata strain has only 15 mutations in the stinger protein. Therefore, it remains to be seen whether the number of mutations in Omicron will lead to a decrease in vaccine effectiveness; in addition, South African scientists have shown through diagnostic tests that the new mutant strain may be responsible for up to 90% of new cases, far exceeding the level of the Delta virus during the same period.

4) The virulence of Omicron remains questionable from a virulence perspective.

First, there is no definite positive relationship between the number of mutant loci and the ability of the virus to spread; second, Omicron may cause only “mild disease”; and third, the outbreak in South Africa may be associated with low vaccination rates. Therefore, in general, it is too early to make any optimistic or pessimistic assessment of Omicron.

(2) From a clinical point of view, Omicron may only cause “mild disease”.27 Angelique Kuche, president of the South African Medical Association, described the symptoms of infection with the new strain of Neocoronavirus “Omicron” and said that this variant currently causes only “mild disease”. “mild illness,” which is “a mild illness with symptoms including muscle aches, fatigue, and a mild cough. So far, we have found that infected people have not lost their sense of taste or smell and have no significant symptoms.” At the same time, she said that no infections have been found in people who have received the New Crown vaccine for the time being.

(3) Analyzed from the perspective of vaccination, the outbreak in South Africa may be related to the low vaccination rate. According to Prof. Wenhong Zhang, more data and laboratory data for the next two weeks are still needed to accurately judge the toxicity of Omicron. In addition, he emphasized that the vaccination completion rate in South Africa is low, with only 24% of the population completing the full vaccination and a natural infection rate of about 4.9%, which is not enough to build an immune barrier between the vaccine and the natural infection, and without an immune barrier there is no immune breakthrough. 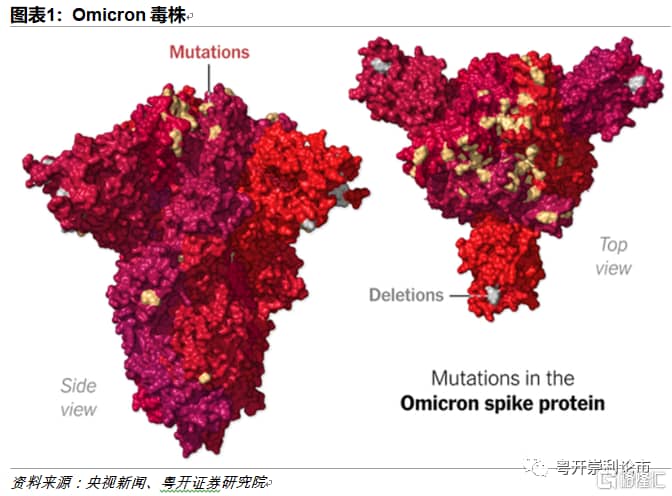 2 It is urgent to build a scientific defense barrier.

With the rampant Omicron, the booster vaccination will further speed up. The booster is the best way to fight the epidemic, and it provides “the strongest protection against the COVID-19” for the fully vaccinated population. For the Omicron variant, evaluations and studies will soon be conducted to understand the impact of the Omicron strain on existing inactivated neo-COVID19 vaccines and the need to develop a vaccine for the variant.

Focus on small-molecule drugs and neutralizing antibodies, with an eye on the companies with the highest clinical progress. Globally, the world’s leading small molecule drugs include Merck’s Molnupiravir and Pfizer’s Paxlovid, of which Pfizer’s Paxlovid reduces the risk of severe disease by 89% and is highly anticipated.

Wear a medical mask when traveling and maintain a social distance of one meter away. Disinfect public places with disinfectant solutions, air purifiers, and UV lamps. Reduce participation in crowd gathering activities and travel in high-risk areas. Seek medical attention promptly when unwell, such as fever, headache, diarrhea, etc.

UVCA Sterilizer, Shield of your life, Share us and let more people know about health!