Surgical site infection (SSI) is associated with a variety of factors, and operating room air quality is a major concern for surgeons and sensory control personnel. As a classical disinfection method, UV light disinfection is used more often in the disinfection of general operating rooms at all levels of hospitals because of its ease of operation, relatively low price, and low contamination.

Traditional UV lamp irradiation requires an unoccupied environment and produces ozone that is harmful to humans; in recent years, a new type of upper space UV disinfector has emerged that can achieve human-machine coexistence and produces less ozone. At present, there are few studies on the disinfection efficiency of the upper space UV disinfector in the operating room in China, and this test is intended to explore the disinfection effect of the upper-level UV sterilizer in the operating room of a hospital.

1) Object of the study 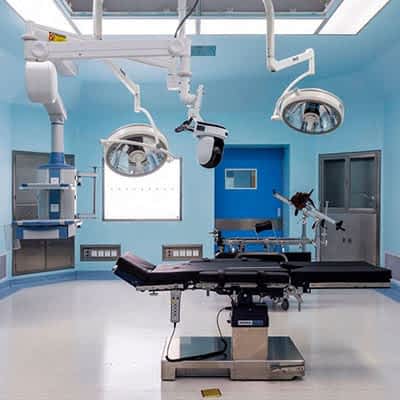 The operating room was routinely cleaned and disinfected between consecutive surgeries and at the end of the day’s surgery.

3) Comparison of maximum ozone concentration in the operating room air 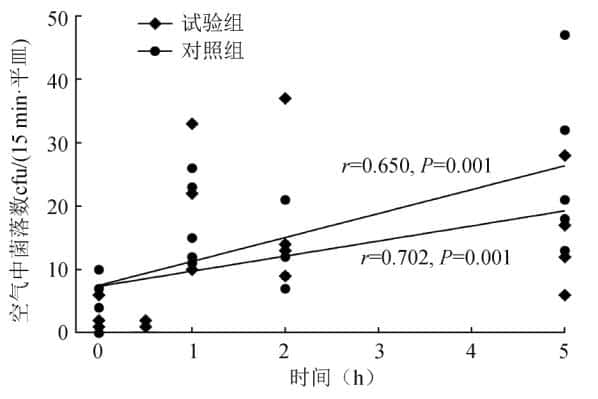 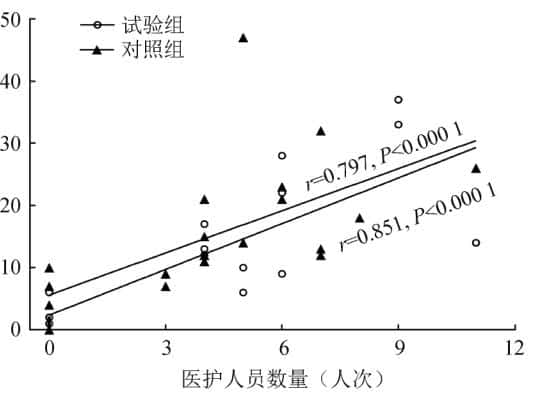 The cleanliness of the operating room air has long been considered to be closely related to SSI. Air cleanliness techniques are thought to reduce the number of pathogenic microorganisms in the operating room air, thereby preventing and controlling possible surgical site infections during surgery. The SSI Prevention Guidelines published by the CDC in 1999 suggested that laminar flow technology could be used to reduce SSI, and its updated version in 2017 does not explicitly recommend this technology. A systematic analysis of a large sample of literature also recommends that surgical technique remains a key factor influencing incisional infections. 2019 Chinese Surgical Site Infection Prevention Guidelines recommend bowel preparation, antimicrobial drug use, surgical hand disinfection, maintenance of body temperature, perioperative glycemic control, and antimicrobial-coated sutures, again air-cleaning techniques such as laminar flow were not emphasized.

A Meta-analysis by Bischoff et al. showed that clean air techniques such as laminar flow did not reduce the risk of deep surgical site infections after total hip and total knee arthroplasty compared with general operating room ventilation; nor did they have a beneficial effect on the risk of surgical site infections after abdominal and vascular surgery. In contrast to costly laminar flow systems, a combination of systemic antimicrobial drugs and antimicrobial-coated sutures under conventional ventilation in general operating rooms can provide the greatest benefit to patients and cost savings to hospitals.

The results of this trial also support the above-mentioned view that prevention of surgical site infections should not focus only on on-air disinfection. Without a reasonable reduction in operating time and regulation of the number of medical and nursing staff entering the operating room, even with the use of upper-level flat-light UV light air disinfection, its benefit in controlling SSI is still limited. The effective implementation of comprehensive preventive measures for SSI control and the judicious use of other air-cleaning technologies, such as upper-level UV light air disinfection, can help to reduce patient suffering and treatment costs, which is a direction that is constantly being explored by sensory control staff and clinicians.

[1] The use of light therapy in veterinary clinical practice [J]. Sun Lixia. Information on animal husbandry and veterinary science and technology. 2020(11)