With the spread of the Delta variant around the world, more and more people are realizing that alcohol and disinfectant alone are not enough to completely kill the virus lurking in the environment. As a result, UVC sterilizer is gradually coming into the public eye. This article takes a closer look at the development trend of new disinfects.

1 The epidemic gave rise to the UVC sterilizer industry blowout

2 Delta variant makes users more willing to pay for it

3 Scenario-based use gives rise to products

1 The epidemic gave rise to the UVC sterilizer industry blowout

The project market, such as UVC sterilizer has been unprecedented growth rate, called the industry blowout is not too much.

UVCA Group specializes in the production of sterilization products, in the first half of this year, the factory was once out of stock. The most serious time in February, in the case of not yet started, the factory still received a large number of orders. General manager Morgan said the demand for sterilization products is increasing, and UVCA Group in the resumption of the traditional channel dedicated to the medical system and schools, and quickly expanded to enterprises and institutions and individual households in the retail channel. In the first half of this year, UVCA Group completed its third production site for disinfection products on top of the original two production sites, thus meeting the expanding channel and customer demand.

“In 2015, Bill Gates once mentioned in a speech that what will defeat humanity in the future, instead of war, maybe bacteria, viruses, and microorganisms. Today and the Delta variant era is bearing out this statement. From pandemics to viruses to Delta variants, the impact on the global economy is growing. But at the same time, as a practitioner in the health industry, there are tremendous business opportunities in the crisis.” Morgan says that as the impact of the epidemic normalizes, The impact of the epidemic is normalized, and people’s awareness of disinfection and sterilization products is increasing. The demand for health and safety has seeped The demand for health and safety has penetrated into all aspects of clothing, food, housing, and transportation. According to the survey, health care workers wearing protective clothing The highest rate of cross-contamination is found in the area where clothing is changed. The rate of cross-contamination is highest in the area of clothing change. In the case of “food,” the same viruses that accompany the distribution In the case of “food”, viruses are also circulating at the same time. In terms of “housing In the case of “housing”, on a neighborhood basis, due to the presence of viruses and aerosol transmission, in serious cases, the community the sewerage system can become a pathway for virus transmission. The closing of windows in a neighborhood is also a major cause of virus transmission. The closing of windows in neighborhoods has also become the norm. “Travel,” including buses, subways, and other transportation How can we ride safer? 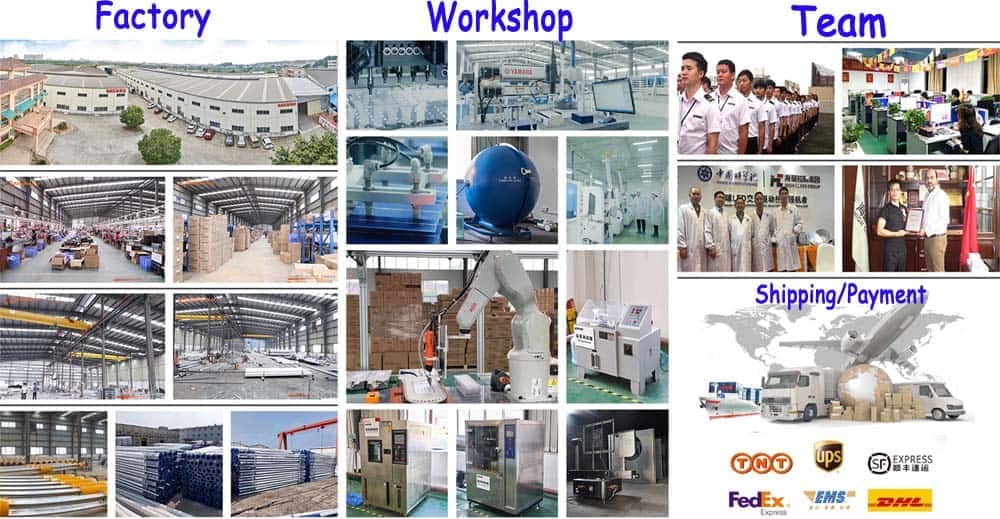 2 Delta variant makes users more willing to pay for it

“In fact, the virus has always existed, it’s just that this epidemic has brought the idea of health and safety back to a new level.” The reality is more evident in the more resistant and equally concentrated site, the kindergarten. According to data from the pediatric clinic at Beijing Aviation Hospital, the number of general pediatric patients seen for colds and fevers dropped significantly in the first half of this year. This has a lot to do with the suspension of kindergarten and school classes. In the past, during the autumn and winter seasons, the largest number of hospital visits were made by children aged 3 to 5. Since there is no resumption of classes this year, there is no gathering, which greatly reduces the chances of children developing colds.

In the midst of the epidemic, the demand for health needs has increased significantly, including from the national level, and more attention has been paid to air quality in education. And it was made clear that school could not start until air quality standards were met. From February to September, Beijing schools only gradually resumed classes, and more and more schools approached UVCA Group to proactively seek cooperation and space abatement solutions. For the extermination class brand, is it possible to solve the problem of people’s use and needs by laying it out in advance?

UVCA Group used to be most involved in the medical system and school authorities, which is a typical channel concentration type of supply. After the two production bases could not meet the current market demand, the third base was built and put into operation, and the sales channel also began to change. From the past organs and professional medical field, began to more diversified retail market layout, because “consumers are more willing to pay for health.”

However, the advanced layout of the product does not meet the current demand for health and disinfection, because the epidemic makes disinfection involves all aspects of clothing, food, housing, and transport, people are unprecedented concerned for themselves and the surrounding air quality, in different scenarios, the function of the product is not the same applicability. Initially, UVCA Group’s products are mainly disinfection lamps, and the main cooperation objects are also concentrated in medical, schools and enterprises, and institutions.

The air purifier was developed and launched in 2019. The disinfection machine is an improvement and upgrade on the traditional fresh air purifier, where the air enters from the bottom, goes up through the air transfer layer by layer, and is filtered through the sixth generation of hydroxyl disinfection technology to ensure air quality. The final layer uses H13 grade, a medical grade glass fiber HEPA filter to block viruses. Glass fiber material is commonly used in medical operating rooms to ensure absolute sterility of the operating room. Applied to the new air conditioner, it can effectively block airborne bacteria and viruses, and keep the air outlet lasting for “0”, and is not affected by time. The air purifier solves the dual problem of air quality and air safety, significantly reducing the chance of cross-infection. After the market launch test, the applicability of the disinfection machine line has been recognized by users. How to achieve a more perfect match and docking of products and user needs? The scenario-based application provides a more referential direction for product development. 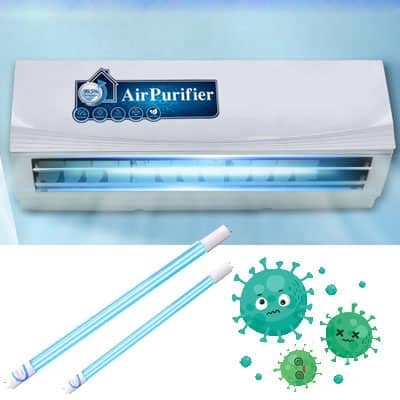 3 Scenario-based use gives rise to products

Refinement of different scenarios requires further improvement of product lines and further refinement of product functions. If it is possible to open the epidemic market and achieve a climb in sales with one extermination product. Then for the second stage of development, which is the diversified coverage of channels and customers, the completeness or otherwise of the product line determines whether it can seize the opportunity of the post-epidemic era and sustainable development.

“For different use scenarios, with the addition of the original technology base, we quickly develop and launch disinfection appeal products for different occasions and different user groups.” For example, the suction air purifiers, subdivided under the product needs of the medical system, were launched specifically for a dental consultation. Protective clothing can protect against common illnesses, but medical dental treatment exposes the entire mouth to air, creating certain safety hazards for patients and doctors, and later patients. The suction air disinfector is placed above the mouth and allows the aerosols in the air to be suctioned, disinfected, and then released. There is no need to worry about cross-contamination of doctors and patients, as well as later patients. Meanwhile, UVCA Group has introduced air disinfects, plasma air purifiers, and intelligent body-sensing disinfection lamps. Among them, the intelligent human body induction disinfection lamp, the place of use is the elevator. Elevators have become one of the places for cross-infection and virus transmission, and people are very concerned about confined spaces such as elevators, but conventional elevator disinfection cannot achieve complete disinfection. Because thorough disinfection needs to be carried out when no one is riding in the elevator, coupled with the fact that disinfection is only effective every three minutes, it greatly reduces the safety rate of disinfection between elevators. Intelligent body induction disinfection light can detect the elevator no one scene, the use of no one when the gap can be automatically opened for disinfection, three minutes bacteria inactivation rate can reach more than 90%. Likewise, wall-mounted disinfection machines can solve air disinfection problems in confined spaces such as subways and buses. The denser the population, the higher the demand for disinfection. Duct disinfects are also developed and launched to address the needs of home disinfection, ensuring air comfort and safety at the same time.

In addition, can be handheld disinfection lamp is also one of the future product trends, portable UV C lamp, more suitable for mobile scenarios, such as in business negotiations, friends gatherings, and other occasions, is more applicable. “At present, the family, subway public transport, office buildings, elevators, offices, businesses, restaurants are the usual scenarios, if these scenarios are applicable products, will greatly reduce cross-infection and reduce the risk of virus transmission. Now, our foreign orders are also starting to gradually increase, and many countries are starting to make restaurant disinfection a mandatory requirement.

As a brand engaged in the health industry, we should think more. For example, protective clothing is bulky and difficult to move around in, how can we reduce costs while improving comfort and protection for those wearing it, and whether we can do more with melt-blown fabric. These and other issues are the next steps we need to think about and develop. Being rooted in the health field and working deeply to achieve consistency and synergy between brand value and social value is also the greatest meaning of our company’s and our partners’ existence.” Morgan re-emphasized.